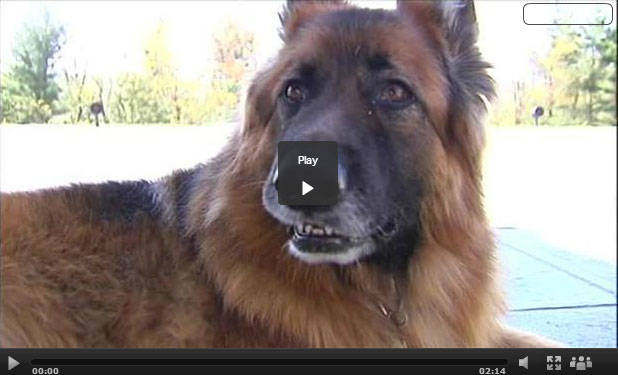 Before Pamela Formica lost her 15-year-old son David to Leukemia, she made him a promise to keep fighting until there was a cure. Pam has since raised hundreds of thousands of dollars for the cause.

Denise Grothouse, co-founder of Grothouse, was so impressed with Pam’s fundraising work and so touched by her story, she recruited her German Shepherd named ‘Jericho’, the Grothouse company mascot, to start a campaign of his own.

Jericho, Campaign Ambassador, is teaming up with pet friends to raise funds for the Leukemia and Lymphoma Society through a campaign called “Pets for LLS.”

Learn more about Jericho’s campaign by clicking the image!

To learn more about Pets for LLS, visit the Facebook page. To donate to Jericho’s campaign, click here. 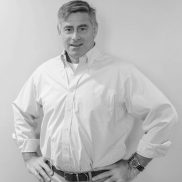