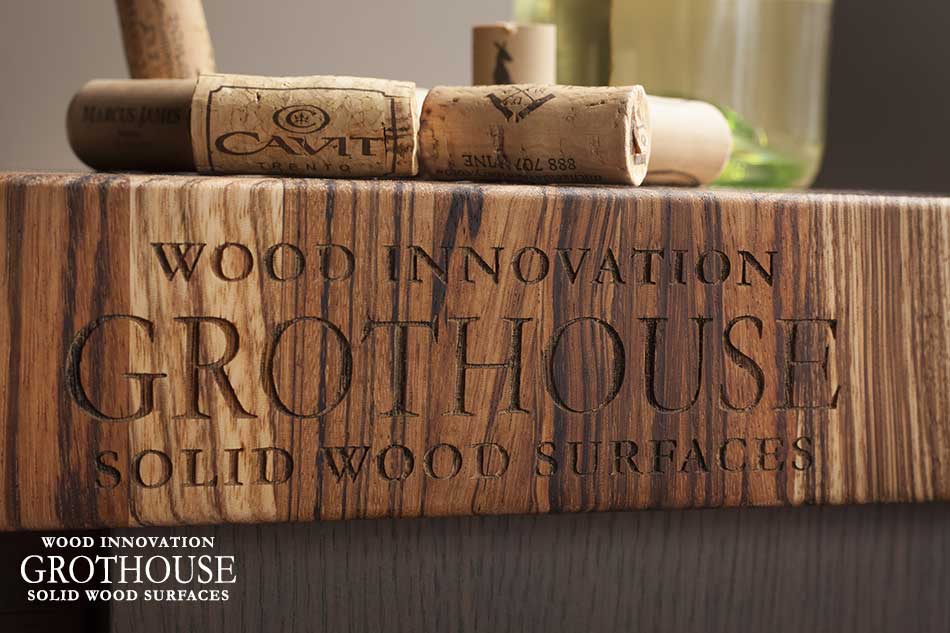 The History of Butcher Blocks

At Grothouse, we refer to wood surfaces crafted in End Grain construction as Butcher Blocks. According to Wikipedia, Butcher block, or butcher’s block, is a style of assembled wood used as heavy duty chopping blocks, table tops, and cutting boards.

The Evolution of Butcher Blocks

The history of wood butcher blocks is not defined. Some say the use of a butcher block first originated in China. Others say that wood has been used in the preparation of food since the prehistoric ages. Butchers used tree rounds to carve meat on. The rounds were often too soft and they rapidly became unsanitary.

Throughout the centuries, mankind evolved and started creating machines. When the circular saw was invented, nicer, cleaner slabs of wood were cut and used as cutting boards. Since soft wood was the most available type of wood at the time, it was the material of choice to be used for cutting boards.

The boards were made smaller since the slab of wood could now be cut to any desired size. Since they were made smaller, they were also used to eat off of and some people referred to them as trenchers. Trenchers were originally pieces of stale hard bread that were used as substitute plates. Wood trenchers quickly became the replacements of the eatable dinnerware.

Hard wood butcher blocks were the preferred choice of the butcher industry. They were made to be extremely thick and durable, so durable in fact, that a butcher could use the same block for almost his entire career.

One fact remains true, butcher blocks have been used in butcher shops for centuries, and still are in many European countries today, as well as in homes for the use of food preparation.

Visit our website to learn about butcher blocks manufactured today.